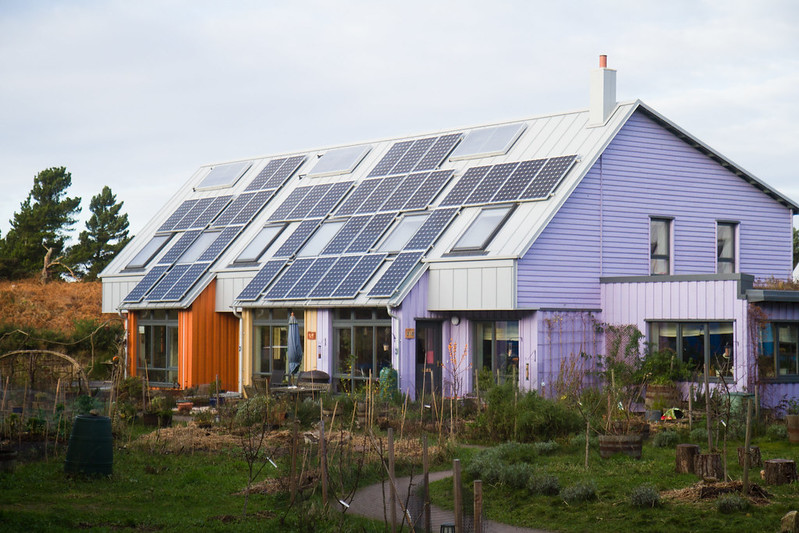 We had driven across Scotland to get to Findhorn, over the course of a couple of days. 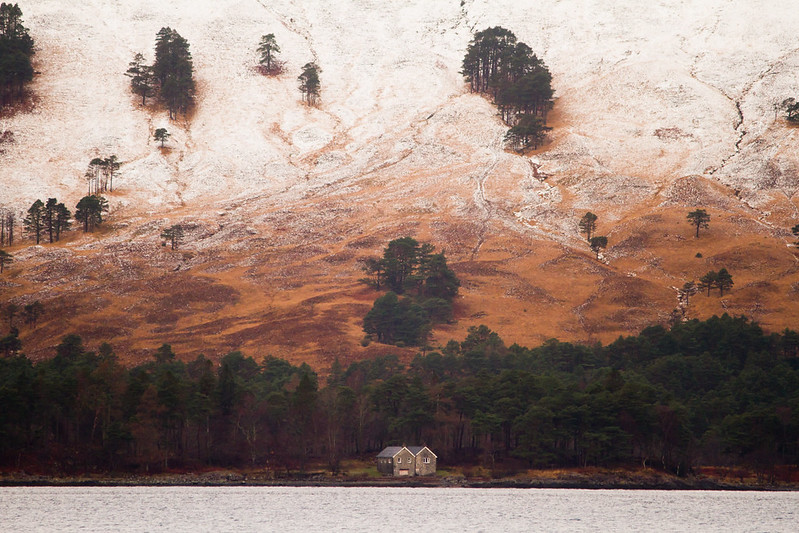 We’d travelled from a wild and windswept Isle of Skye, crossing the highlands via a series of winding, icy, country roads, snaking alongside lochs and sheer mountains. 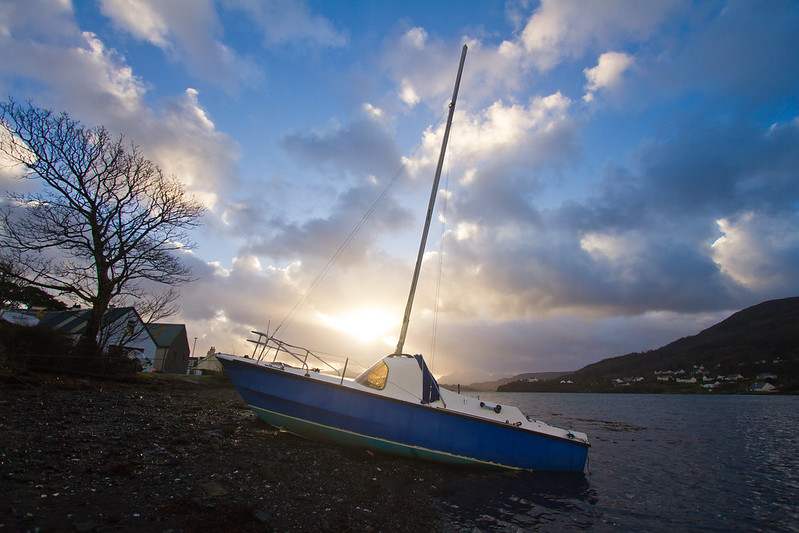 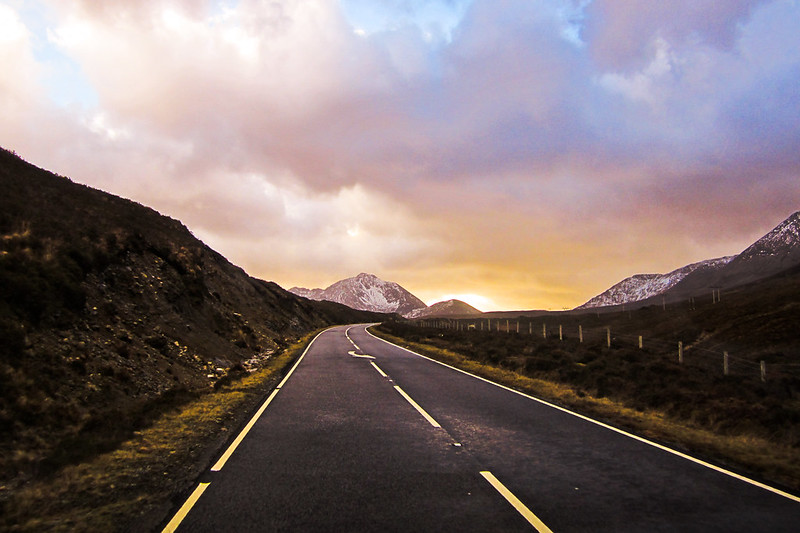 Snow fell persistently all around us, immaculately blanketing fields of red heather and fern silver and pure white, snowflakes clinging to winter-stripped branches. 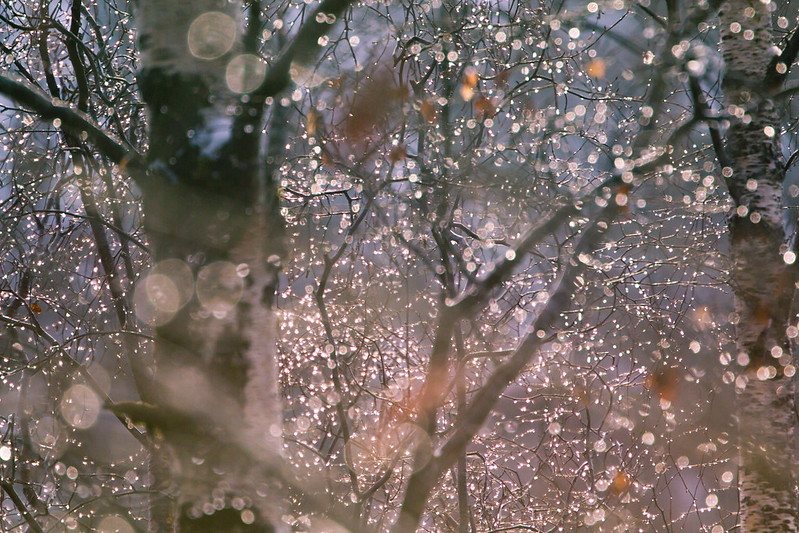 Findhorn is a well-established ecovillage community, seeking to establish, encourage, and inspire, spiritual, cultural, economic, and environmental, self-awareness, and transformation. This transformation in human consciousness, this understanding of the interconnectedness of everything, those at Findhorn believe, will help to create a more positive, sustainable future, both for humanity, and the planet as a whole. 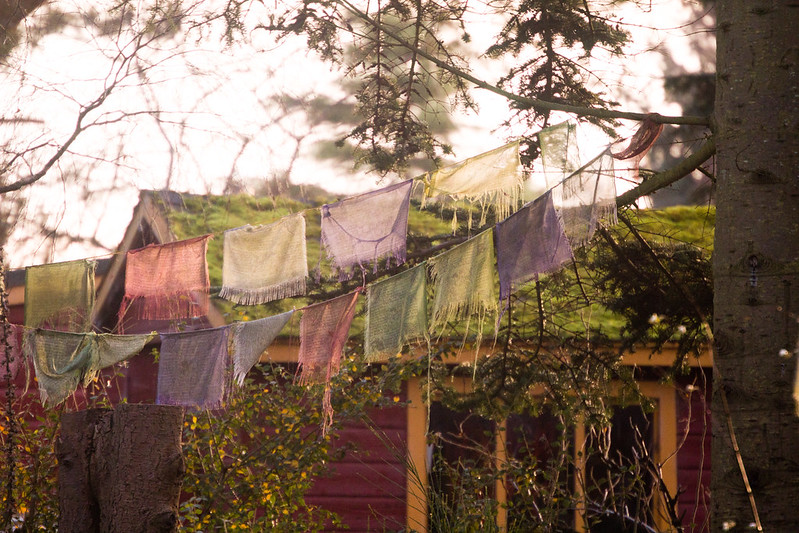 The community laid down it’s roots in the 1980’s, beginning as a number of caravans, that can still be found and explored today, as you walk around the community; now transformed into meditation centres, surrounded by peaceful gardens alive with wildlife. 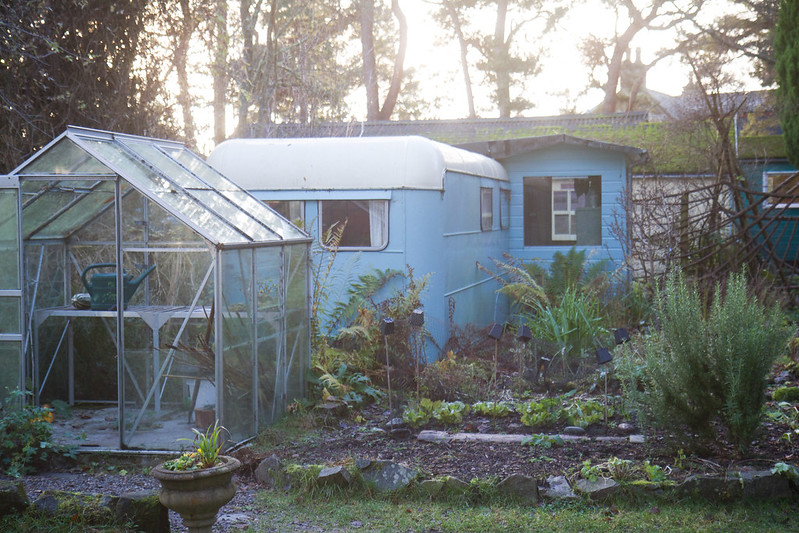 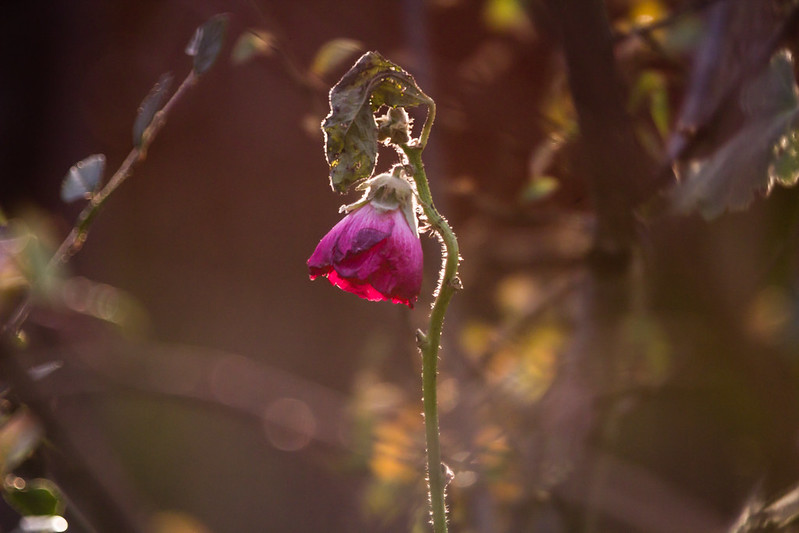 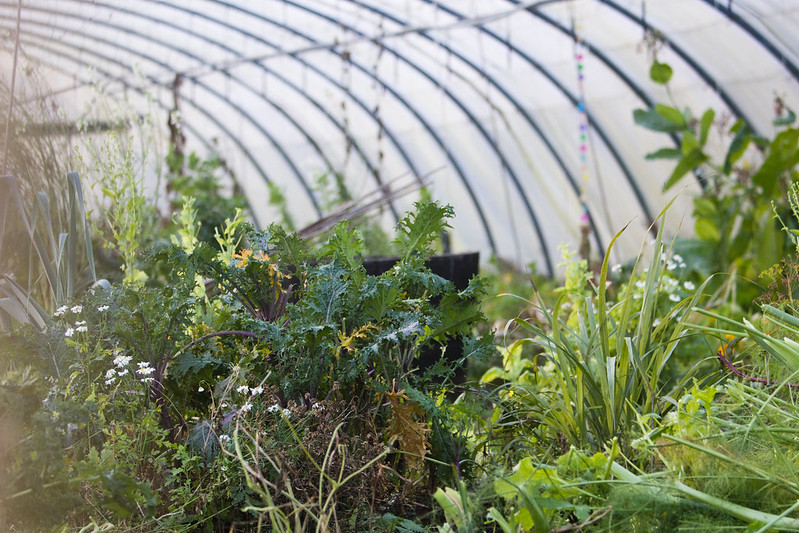 More than 40 ecological houses, of various design, all crafted out of non-toxic, environmentally friendly materials, some out of local stone, some made up of straw-bales, some even made of recycled whiskey barrels, have been built to house residents, or as communal areas, where shared vegetarian meals are taken, workshops are undertaken and lectures are given, for example in the well-known Universal Hall, or local organic produce is sold. 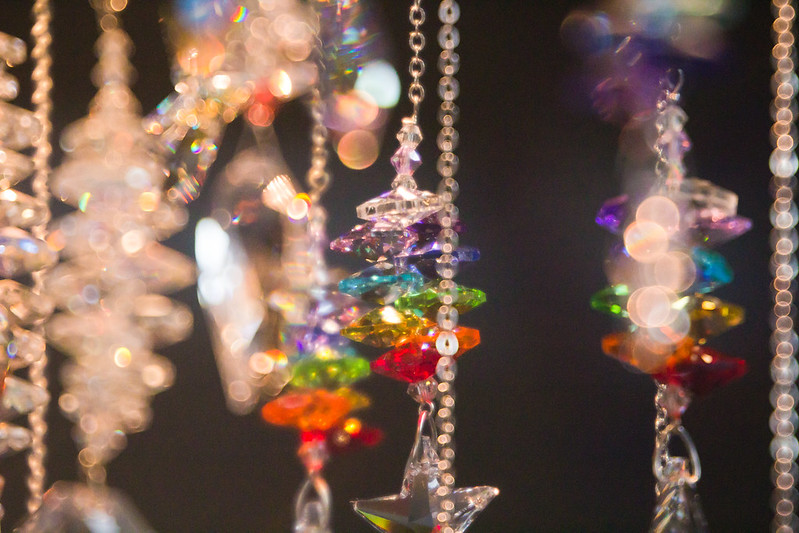 All of Findhorn’s energy needs are met by the four wind turbines owned by the Findhorn Foundation, and 70% of the food eaten at Findhorn is produced by the ecovillage’s number of organic gardens. 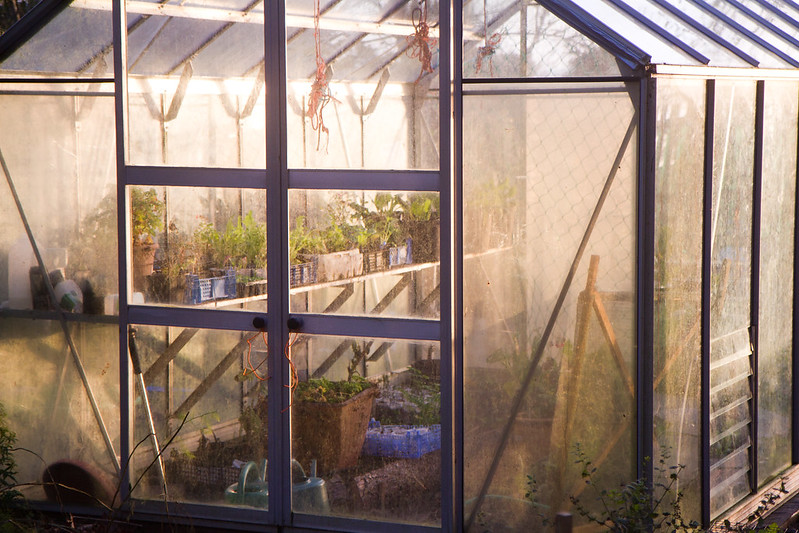 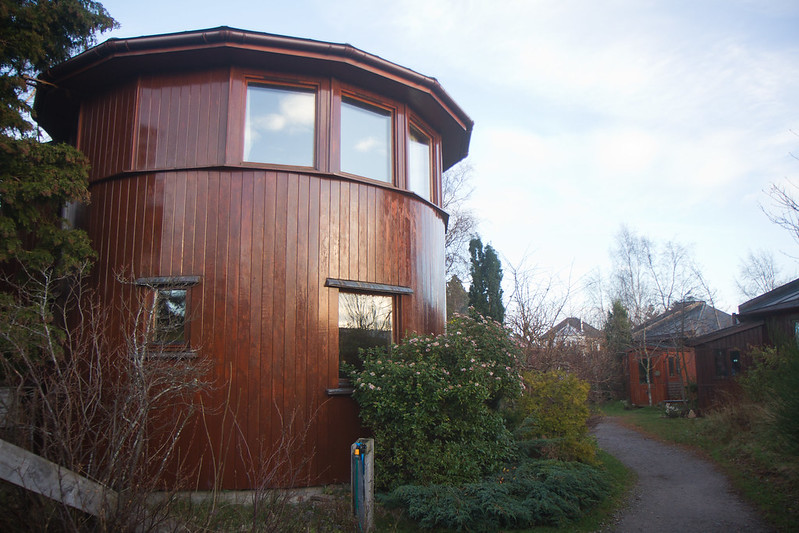 Our time at Findhorn was quiet, and contemplative. We arrived in the heart of the winter, mid-December, and though there was little in particular happening at the community during our stay, no workshops for us to participate in, we were welcomed into the community with open arms, shown around the grounds, and introduced to the history of the ecovillage. We ate lentil soup at the Findhorn Cafe, walked the coastal paths to the protected sand dunes that separate Findhorn from the sea, explored greenhouses and frost covered gardens, glittering under a pale-gold winter sun, and marvelled at the eclectic, uniquely wonderful collection of sustainable architecture. 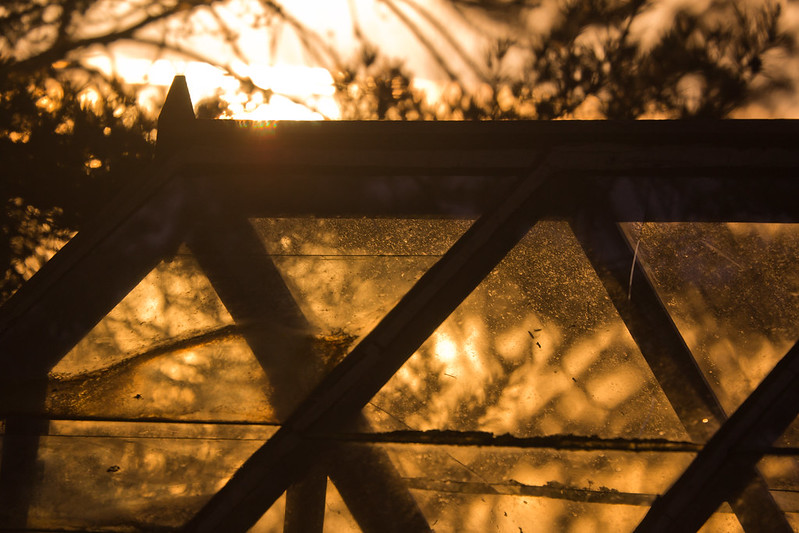 Findhorn has been recognised by the UN as a fantastic example of a positive future for humanity, and I’m of the opinion that if Findhorn is what the future looks like, the future is going to be an exciting place to be. 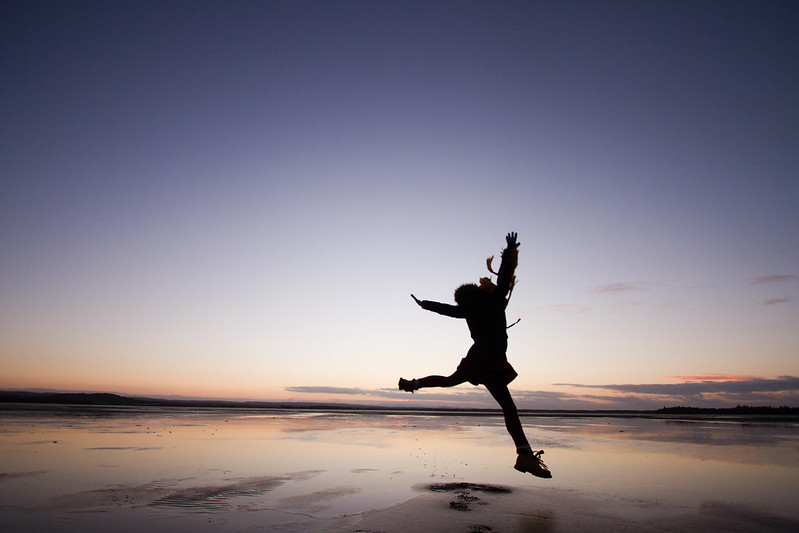 Here are some posts about other ecovillages we visited on our travels:
http://relaxedpace.com/category/ecovillages/