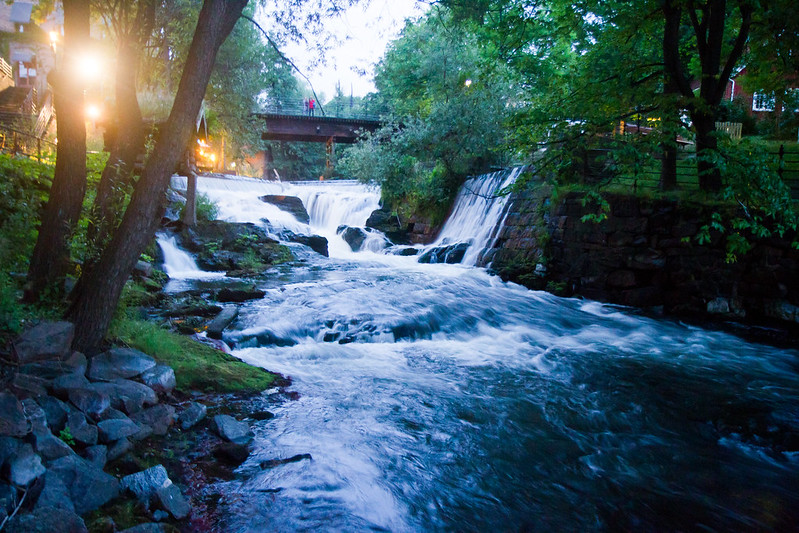 When Mike and I decided that our big plan was going to be a drastic change of scenery; that we were going to travel to Europe, step into the unknown, and begin a new, and long-term adventure, one of the most pressing tasks we were faced with, was the task of trying to find the ideal flight. We set ourselves a challenge; to find the perfect flight, on a budget, and spent a couple of weeks researching our options. We read endless articles and blog posts about travel hacking, airline miles, credit cards, airlines to avoid, price comparisons, and so forth – there was no lack of information! Our original idea had been to travel to Iceland, and then onwards to London, but during the July months, this was proving to be rather expensive. So, we were looking for other options. 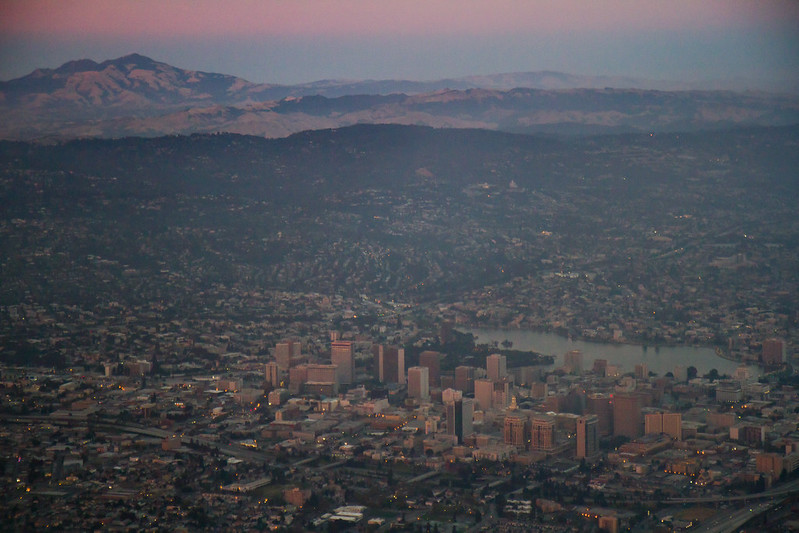 As luck would have it, we stumbled upon an airline neither of us had heard of before: Norwegian Air, or ‘Norwegian Air Shuttle ASA’. Norwegian air are a relatively new budget European airline, which have recently (and we mean recently – as of May 2014) started flying from Oakland to Oslo, for crazy cheap prices. We flew from Oakland to Oslo for $300 each, on 14 July 2014. As of today, if you check their website, you can fly Oakland to Oslo, in September, one way, for $235. The trick is to not check luggage, and to bring your own food on the flight – which if you don’t eat meat, tends to be the safer bet anyhow. Not checking luggage was not a problem for us, minimalism and thriftiness are both things that we admire, things that we hope will set the tone of our coming adventures.

Norwegian Air flies to 126 destinations in Europe, North Africa, the Middle East, Thailand and the US, and for budget travellers like us, they are a dream. So, although we were perhaps a little disbelieving at first, we took the plunge, and booked our tickets! The very beginning of our huge journey had been set in motion…

I have fond memories of Norway. My godparents are Norwegian, they are currently living just outside of Stavanger, and I can remember hazy, happy, summer days spent swimming in icy cold fjords, sapphire blue, the August sun bouncing off the water, almost too bright to look at, shaping patterns, reflections of pine trees dancing. I can remember the summer house, on it’s own little island, which was only accessible by boat, and what seemed, at the time, a long steep climb up perilous stone stairs placed tentatively on the moss covered cliff side. I can remember fresh pannekaken (pancakes), soft and fluffy, rolled up with sour berry jam and sweet cream cheese, cooked on the balcony, and the way that steam would rise off them and twist with the summer raindrops. Neither of us, however, had ever been to Oslo before – and so Oslo seemed like the perfect place to start a trip that was going to be all about new experiences, discoveries, and surprises. 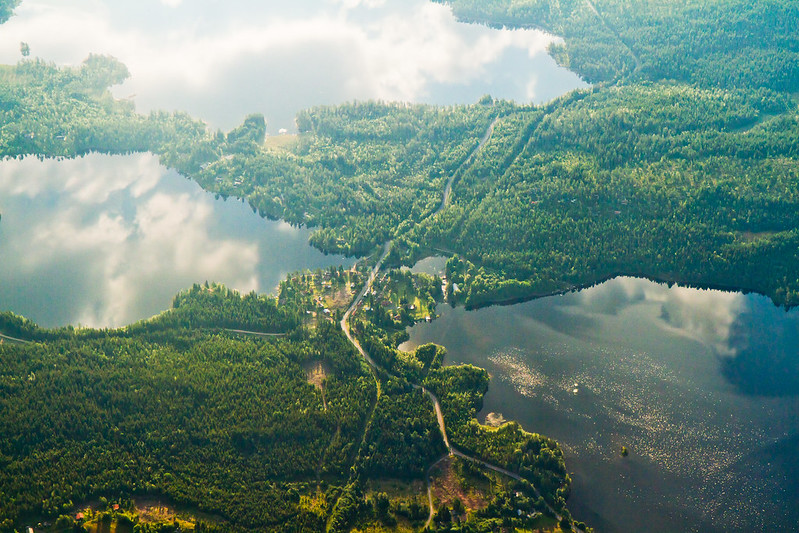 So. What did we even know about Oslo? Not very much at all! Oslo is ranked number one in terms of quality of life in European cities, with a population of 634,000 as of 2012. It is famous for being highly functional, surrounded by water, and is the economic and governmental centre of Norway. 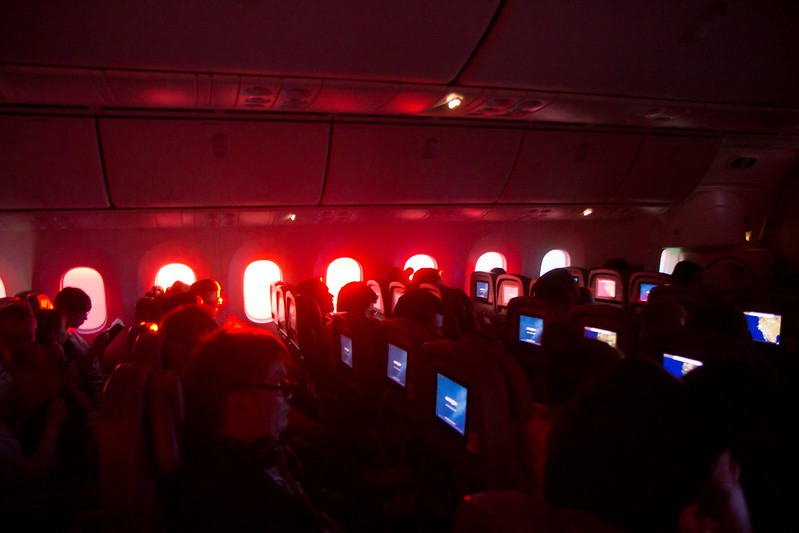 We arrived at Oslo Gardermoen after an 8 hour flight from Oakland. Our flight was delayed an hour, due to some electrical issues with our plane, but that was the only issue that we had throughout the journey – the plane was comfortable, there was plenty of legroom in economy class, a rainbow of coloured lights would light up the ceiling, and as a parting gift, California gave us the most astonishing sunset, scarlet and salmon pink, the whole air plane lit up, golden. We were a little jet-lagged, stepping off the plane, but full of anticipation. We were to catch a train to Oslo Central Station, and from there, navigate our way to our friend Marianne’s apartment. For sure, if there’s one thing Oslo has got right, it’s public transport. The trains and trams were numerous, efficient, not too expensive, and on time. It took us half an hour to get from the airport to Oslo, and the train station was right next to the airport. 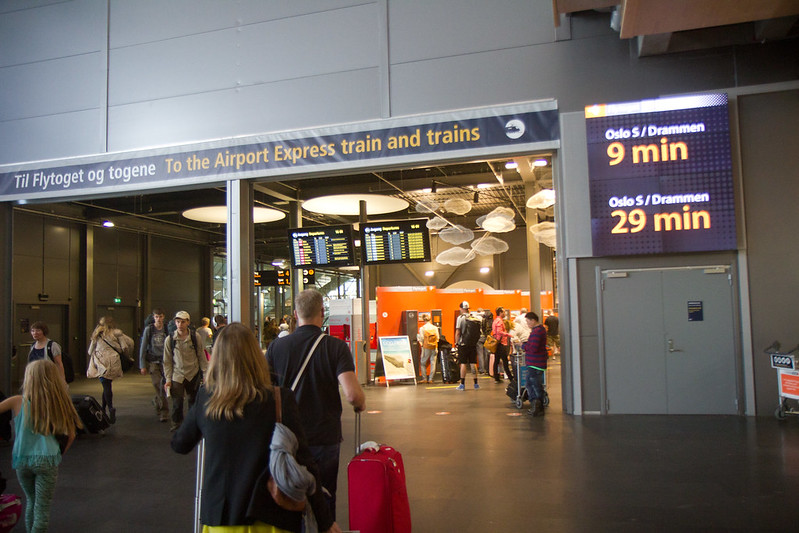 Another thing we had heard about Oslo that it can have the tendency to be a little expensive. Well, a little… we had heard that it was exorbitantly, oppressively, expensive. This didn’t seem to be the case, though, at least in our experience. Neither of us drink, however, and this is something that is supposed to astronomically pricey in Norway, as a whole. We were also very happy to spend our time walking around, and taking full advantage of the incredible public transport. Definitely, if you are a budget traveller, like us, please don’t be put off visiting Oslo. There is so much to do! We were also lucky enough to be staying at Marianne’s beautiful apartment, where we could use her fridge and stove, and so we got to shop at the local Rema 1000 store. Having said all that, however, a watermelon in Oslo will cost you more than a watermelon in LA! 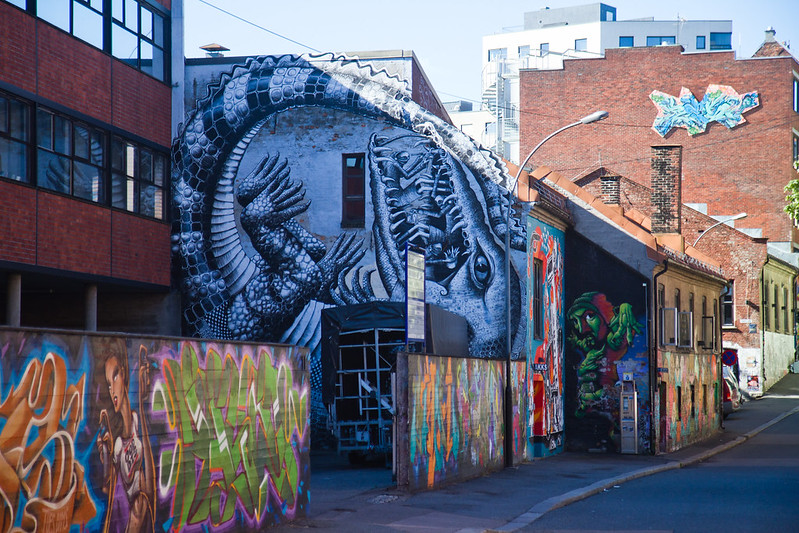 We took the tram to Marianne’s apartment, and once there, we quickly proceeded to fall asleep. We had a ’10 minute nap’, which lasted two hours. However, once we awoke, we were hugely refreshed, and ready to go and explore the local area. Walking around Oslo in the evening is a truly magical experience. The river Akerselva is surrounded by green parks and leafy paths, dotted with happening bars, fairy lights, Scandinavian clean cut architecture, street art, and spectacular waterfalls. The sound of rushing water, mingling with laughter and the happy chatter of people, filled our ears and it all felt truly rather serene.

We then went and ate pizza. It was super yummy. Noregian pizza comes highly recommended! 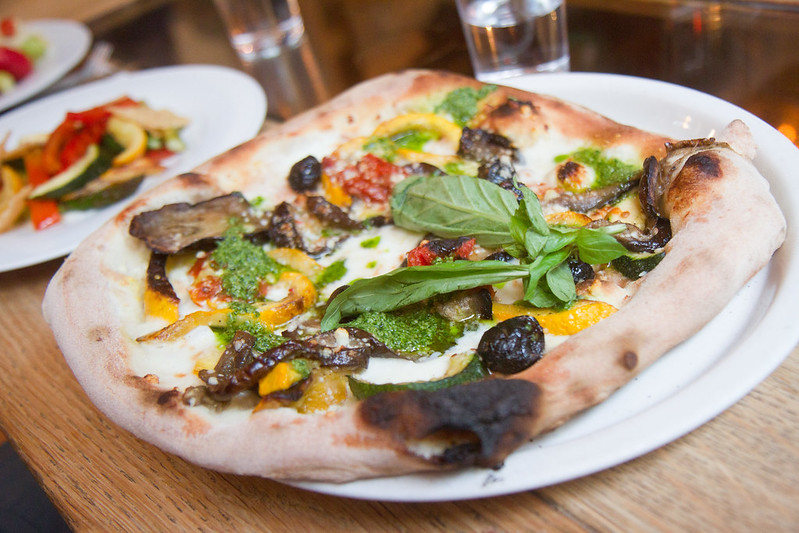 The next day, we awoke early to a beautiful blue July sky, and decided to go out on the hunt for crepes. Sadly, our crepe plans were thwarted, as the cafe we had found the night before on our walk was closed. However, all was not lost. We decided to walk the couple of miles down to the Opera House; a fun, downhill, walk. Oslo Opera House (or Operahuset) was completed in 2007 and is reminiscent of Sydney Opera House. However, unlike Sydney Opera House, you can walk on top of the Operahuset! The Opera House is right next to the water and is an enjoyable thing to experience. 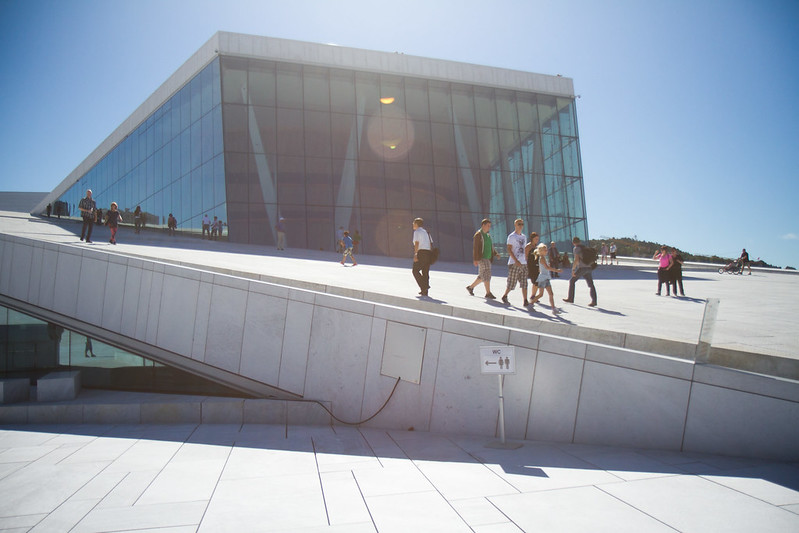 After our walk, we caught the tram back to Marianne’s apartment. The trams work on an honour system, and you can pick up tram tickets at the train station. You can also rent bicycles all over Oslo, although we didn’t do this this time around.

Oslo is a beautiful city – it is clean, green, functional, Scandinavian, cosmopolitan, and lovely. Neither Mike or I are really city people, so we appreciated all of the nature that Oslo is surrounded by, and all of the leafy green parks and spaces. We would totally recommend Oslo as a place to explore for a couple of nights – whether on a budget, or not. With Norwegian air, it is a perfect place from which to start many a European adventure, and you will, for sure, not regret a flying visit.

After a beautiful lunch in Marianne’s roof garden, it was time to head back to Oslo Gardermoen to catch our flight to Svalbard! 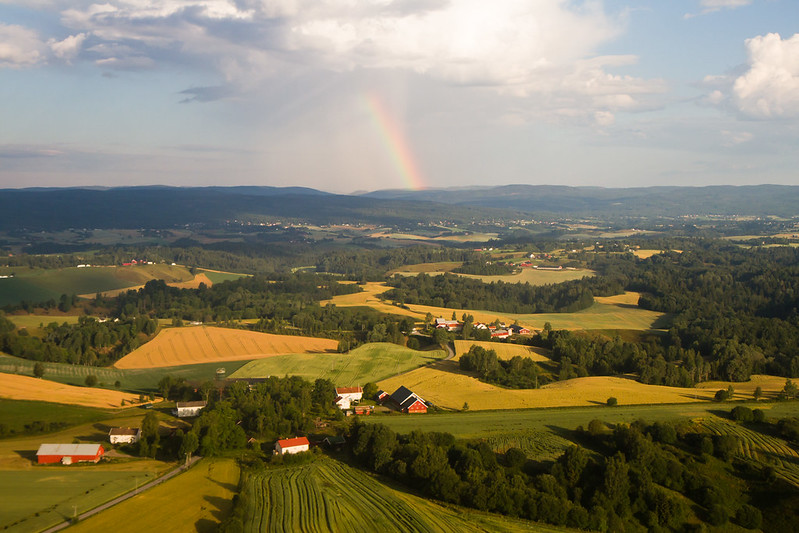