Home Morocco on reaching the sahara

high altitude driving. the past week has seen us ascend up through pale green painted valleys and misty pine forests (home, apparently, to monkeys, although all i saw were a few sheep), out into blizzard stricken high plateaus, six feet snow drifts closing the only road south and leaving us unexpectedly stuck in the crumbling multicoloured mountaintop village of azrou, where we spent hours queuing behind countless elaborately decorated trucks piled precariously high with hay, and eventually ended up spending our coldest night in the van, at a slightly uncomfortable -6 degrees. finally, however, eventually, the snow ploughs arrived, and now, a few days later, we have made it over the atlas mountains, and after a long and winding drive through palm groves, down deep desert gorges, and across hectic desert cities bustling with donkeys, motorbikes, and markets, the names of which are hard to pronounce and even harder to remember, we have reached the sahara! 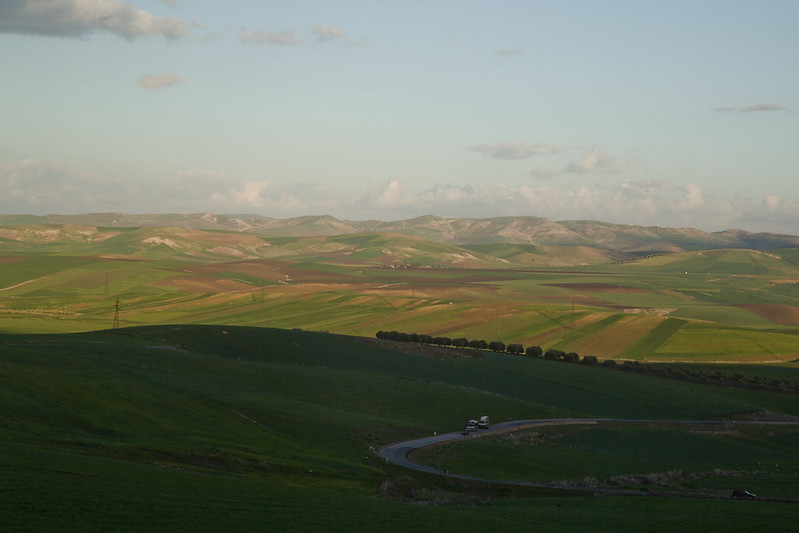 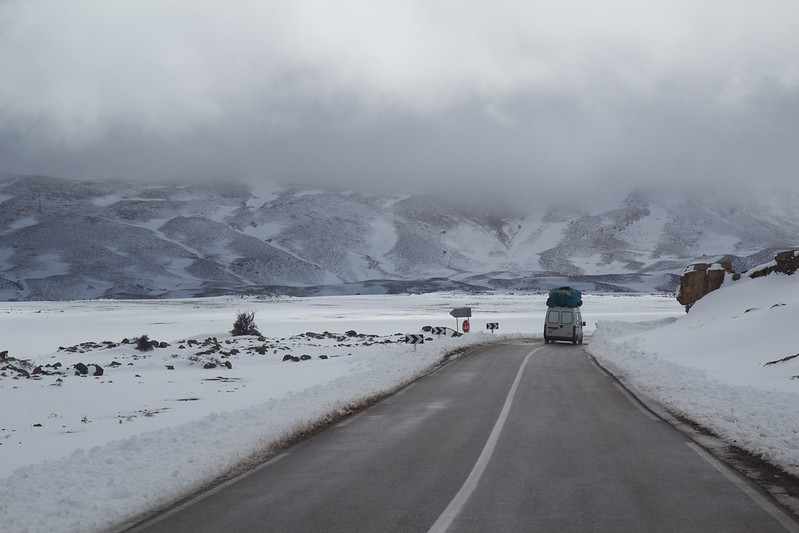 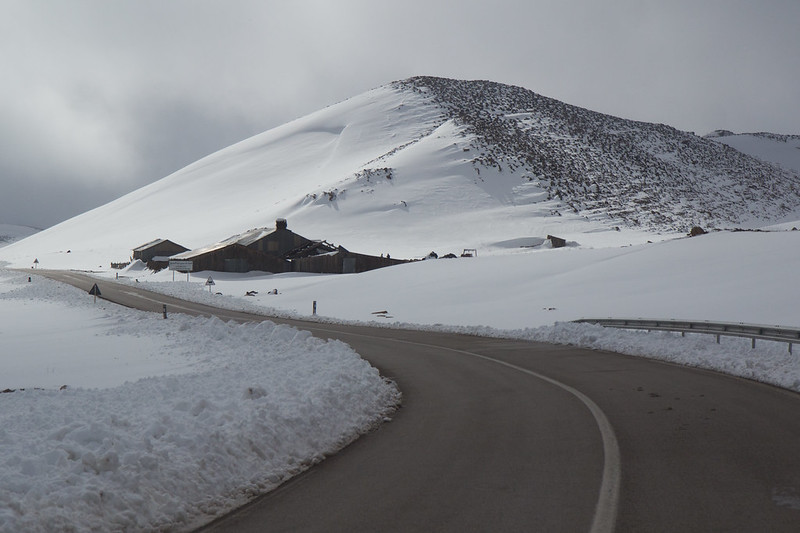 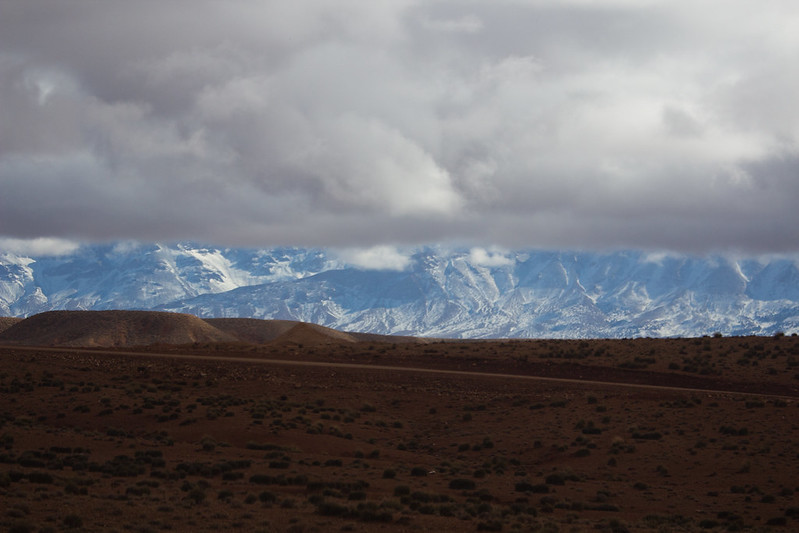 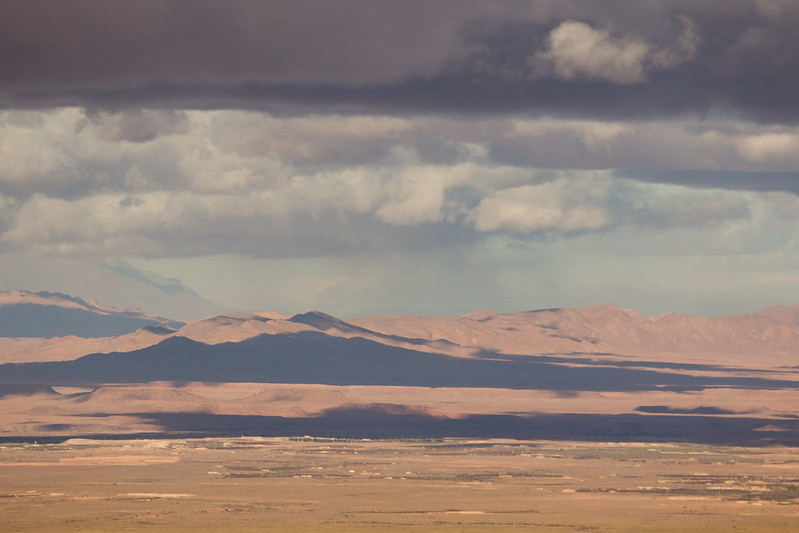