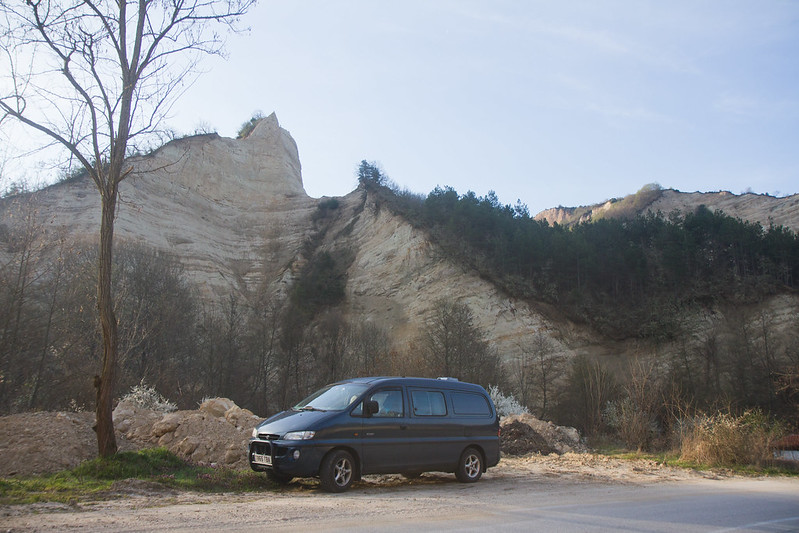 After exploring the magical greek islands for a couple of weeks, Mike and I started to head north, beginning the next stage of our roadtrip around Europe. Our next destination was the city of Plovdiv, in Bulgaria, where we were due to meet up with our friend Maya, a super talented landscape photographer, to go camping for a number of days. 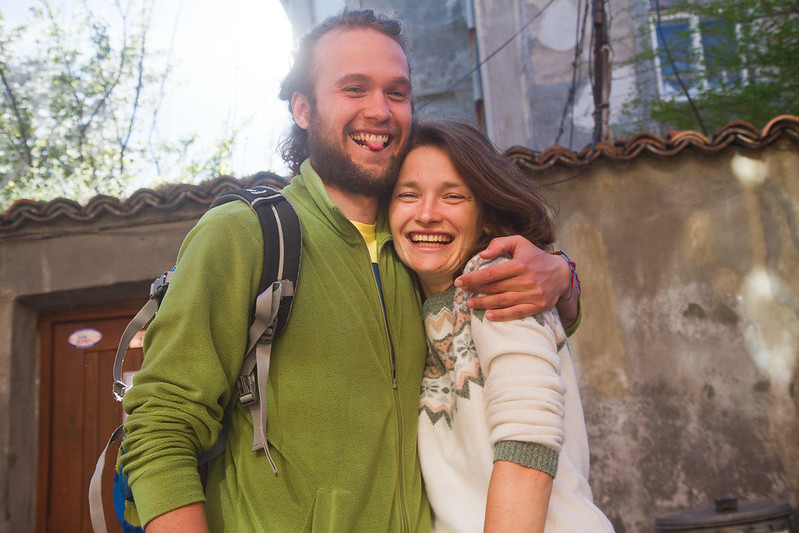 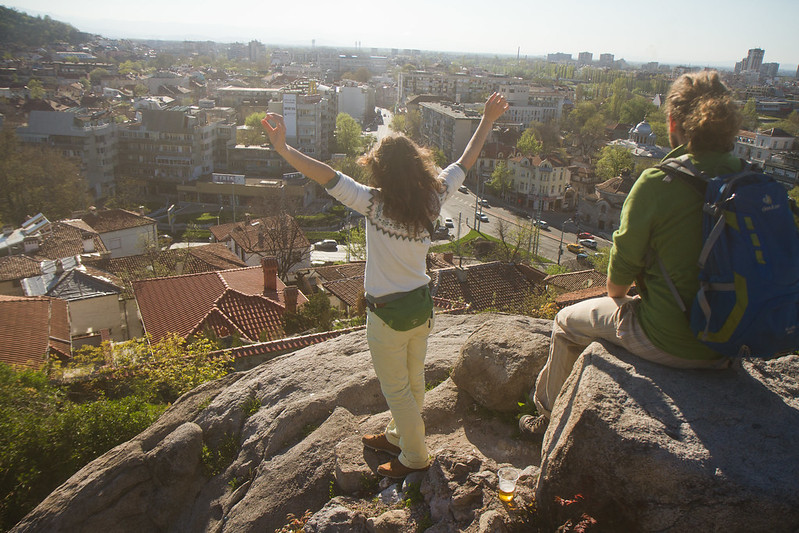 We crossed the Bulgarian border just north of Sithonia, and instantly noticed a complete shift in culture. We had become used to the brand new roads, the sparkling highways, of Greece. However, we found Bulgaria to be a slightly different story. The roads, save a couple of newly built highways, funded by the EU, were narrow, twisting, and in some places, covered in potholes. The drivers we met along the road were mostly fantastic, but a few had the habit of driving a little eratically. Out of all of the countries we drove in during our travels around Europe, Bulgaria’s, to us, felt the most hair-raising. This was particularly the case in the countryside – blind turns, donkey carts, and uneven road surfaces, making for an adrenaline boosting driving experience. 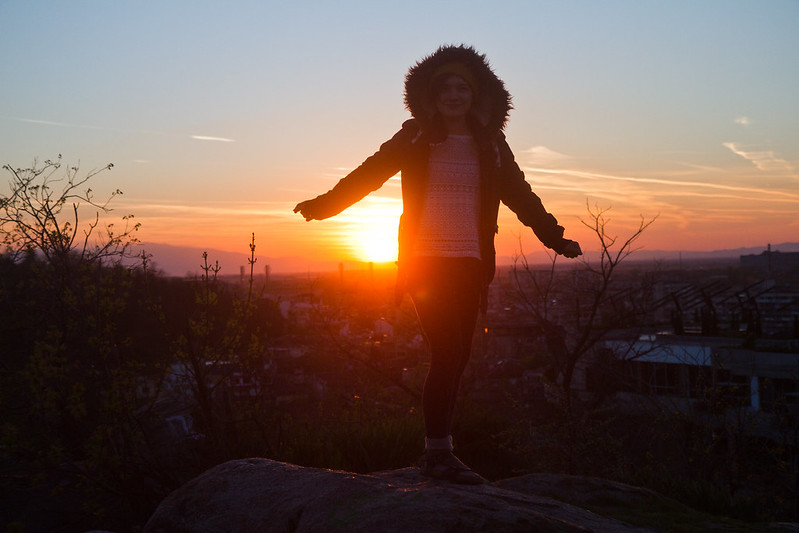 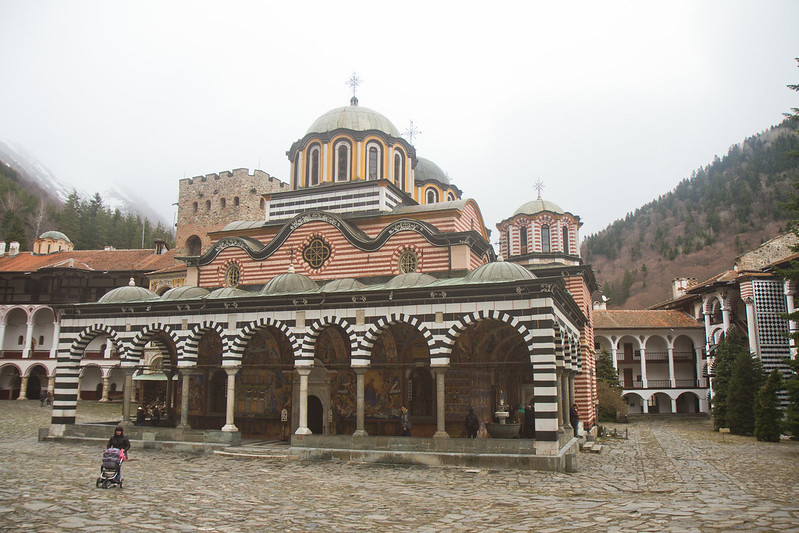 We visited elaborately decorated Orthadox monasteries, and villages cut into tall valleys, plumes of smoke pouring from the chimneys of intricately decorated, centuries old, stained wooden houses. We passed through new towns, too, being built up, with expensive looking, and somewhat ostentatious, gated manor houses, some of which were protected by large stone lions and golden gateways. The Bulgarian countryside was vast, all forests, gently sloping hills and farmland rising into snow-peaked mountain ranges. Eventually, we found our way to Plovdiv. 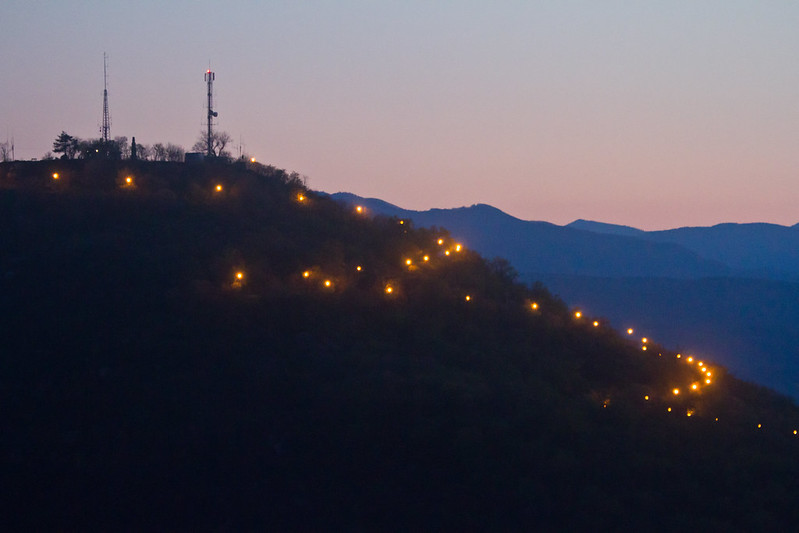 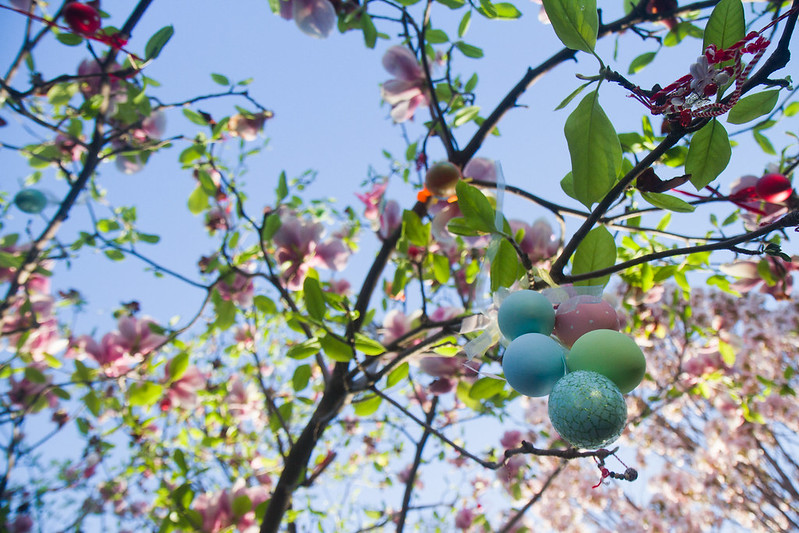 Plovdiv is Bulgaria’s second city. Home to numerous ancient ruins, and built on seven tumbling hills (one of which was unfortunately flattened during the communist era), the city centre, in the springtime, comes alive with blossoming magnolia tress, draped with ribbons, twisting in the springtime breeze, and pastel coloured ceramic easter eggs. Children play in water fountains, and eat walnut cookies, as adults drink at the countless little bars that line the streets. In the outskirts of the city, communist constructed, uniform, high-rises, all number, are home to the majority of the cities population. 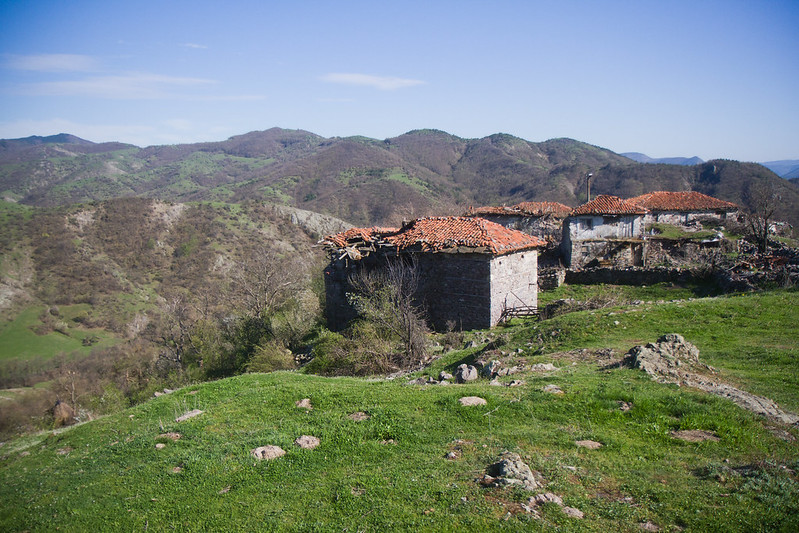 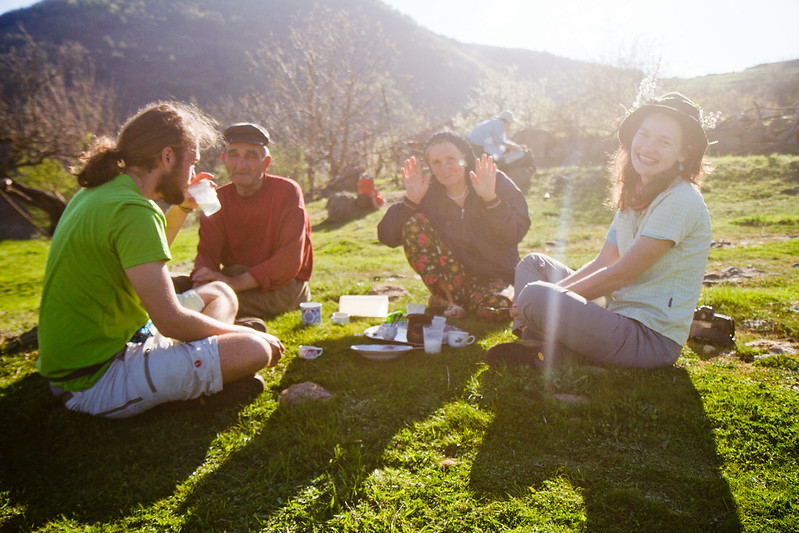 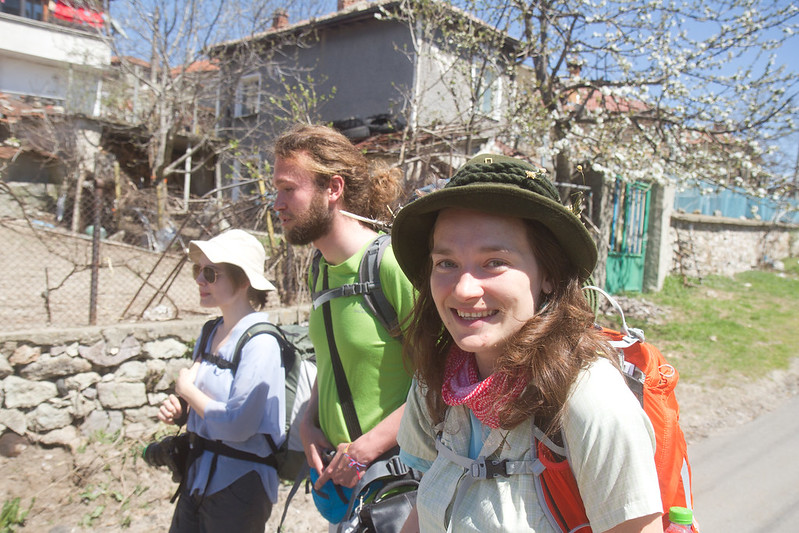 Mike and I met with our friend Maya, and enjoyed the next few days hiking out in the Bulgarian countryside, discovering abandoned villages, and hunting down huge rock formations that would rise out of the earth like mushrooms. 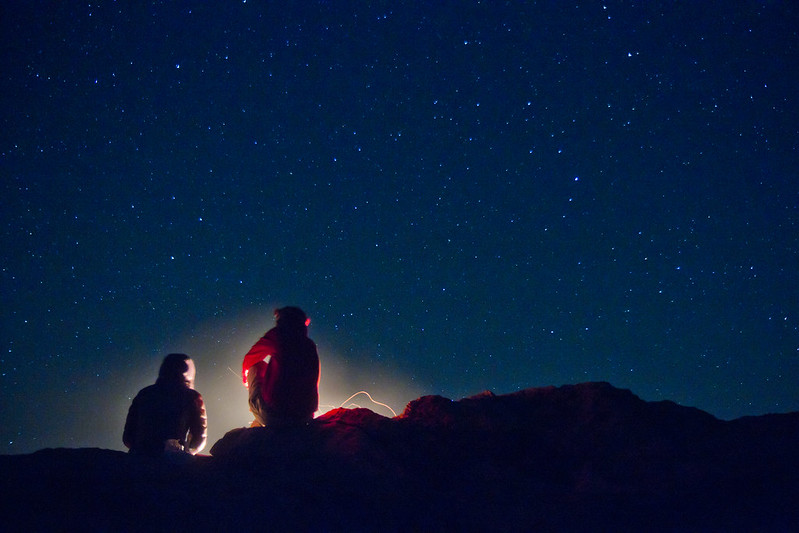 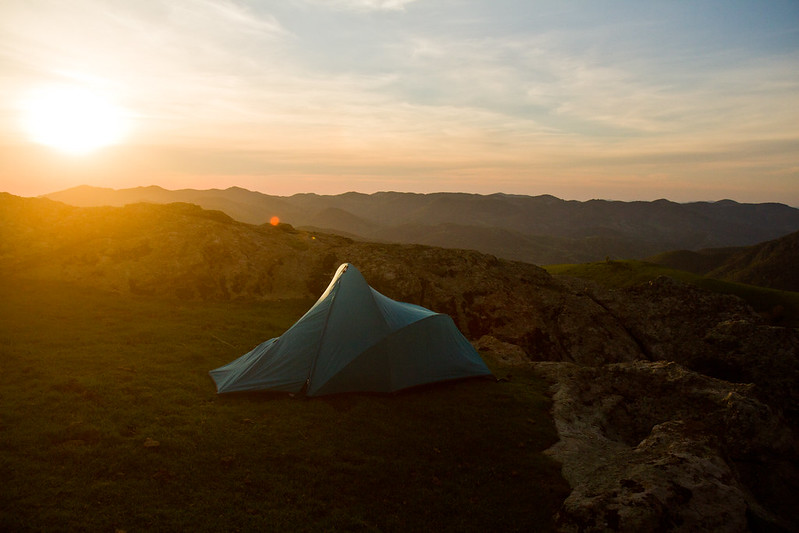 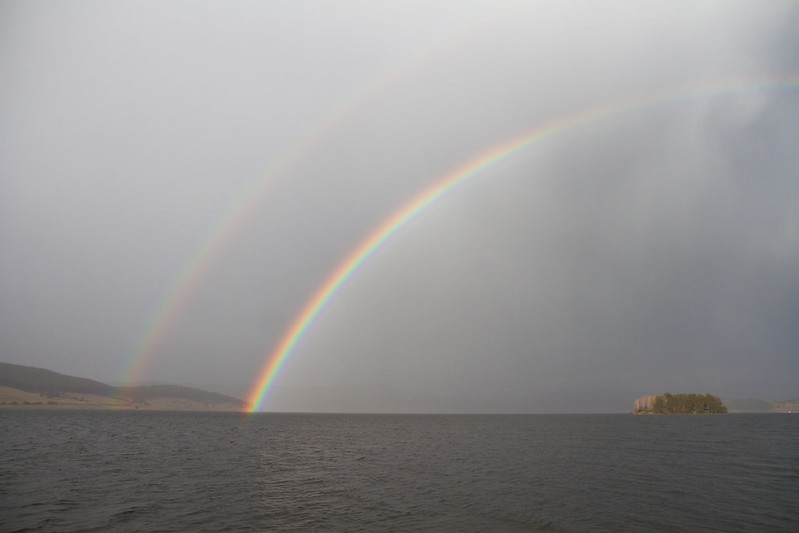 After our time spent visiting Plovdiv, and the surrounding regions, we journeyed yet further north. This time, we were heading into Romania. After visiting a collection of beach towns on the edge of the black sea, all with planetary names, Jupiter, Neptune, Saturn, we met with our friend Darren, of Bicycle Touring Pro, in the medieval, walled city of Brasov. 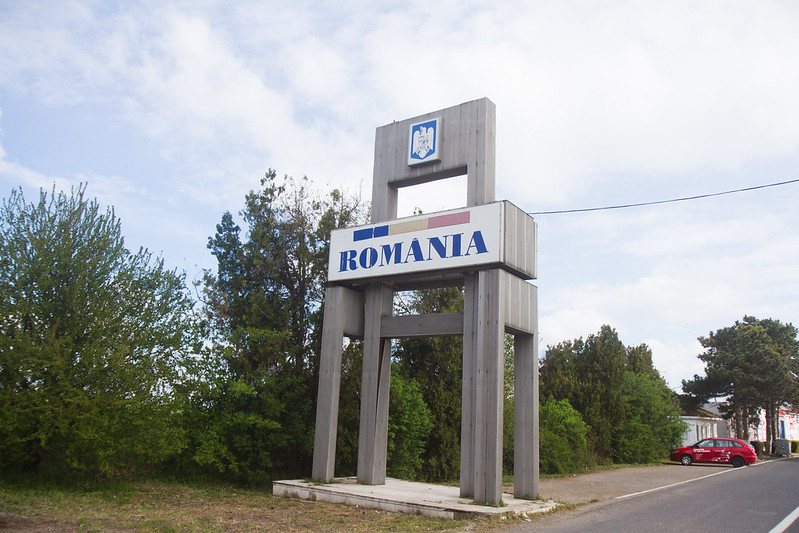 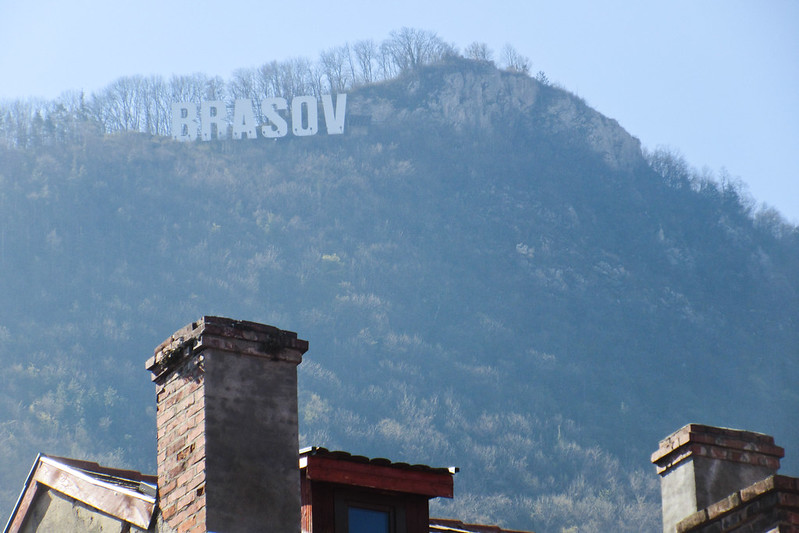 During our week in Brasov, we ate dozens of apple pastries, freshly baked and purchased from hole in the wall bakeries, at ridiculously low prices, participated in collective bicycle rides, and camped out in the Transylvanian old-growth forests, of course, not without visiting Dracula’s castle and a cave, as would be expected. You can read about our Romanian adventures here. 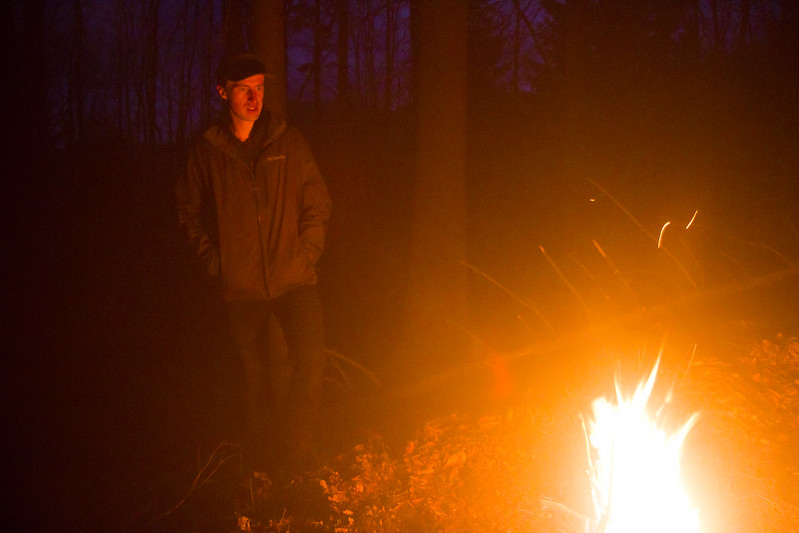 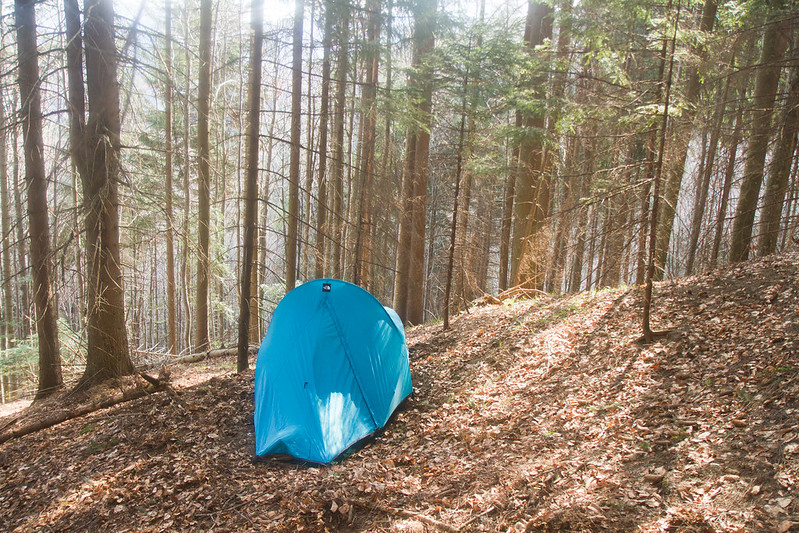 We reluctantly left Brasov, after a super enjoyable week, and travelled to our last Romanian destination; Aurora Community. You can read about Aurora Community visit here. 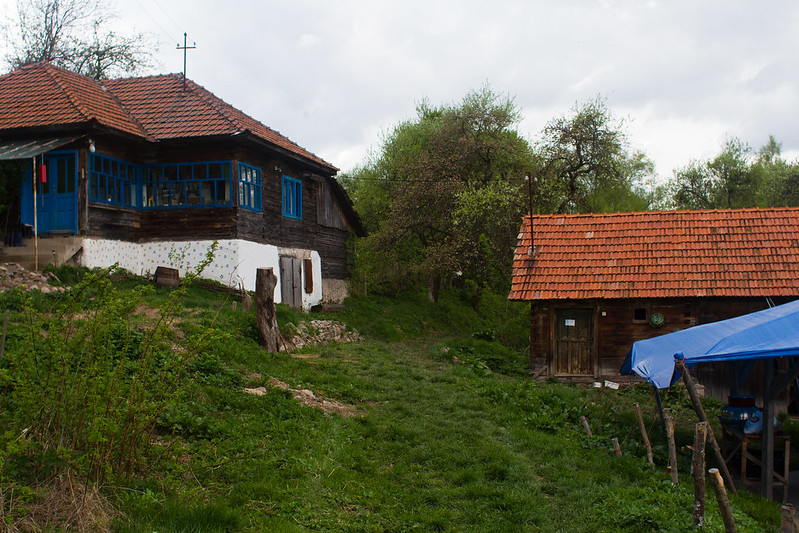 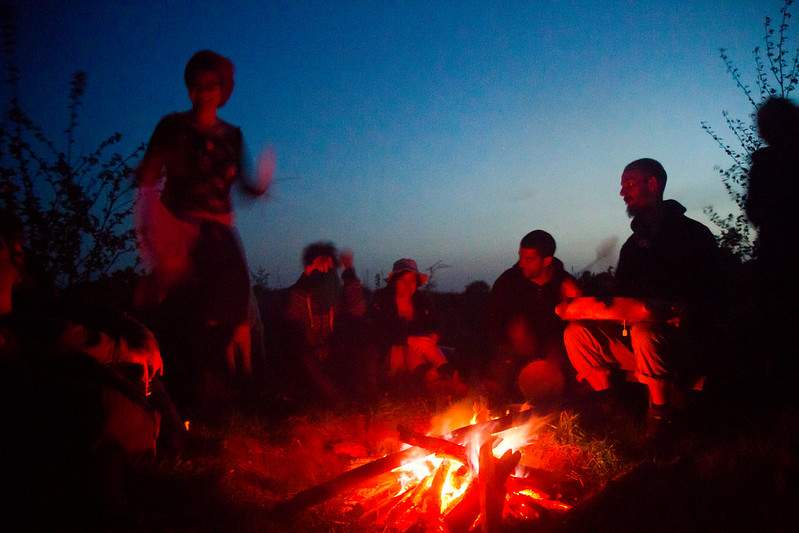 Next, we head to Slovakia, before making a crazy dash west to Germany. We then head even further north, to Scandinavia, on which was to be our final chapter of our European van trip.