A roadtrip along the west coast would be no roadtrip at all, without a stop, however brief, in Oregon’s largest city, Portland. Eccentric and exciting, forward-thinking and with an abundance of things to eat, see, and do, Portland is a city that personifies Pacific North West cool – indie shops, microbreweries, experimental eateries, luxury lofts, craftsman cottages, farmers markets, cloudy weather and, of course, plenty of rain. Nature is nearby, too, with Mount Hood and Mount Saint Helens dominating the city horizons. 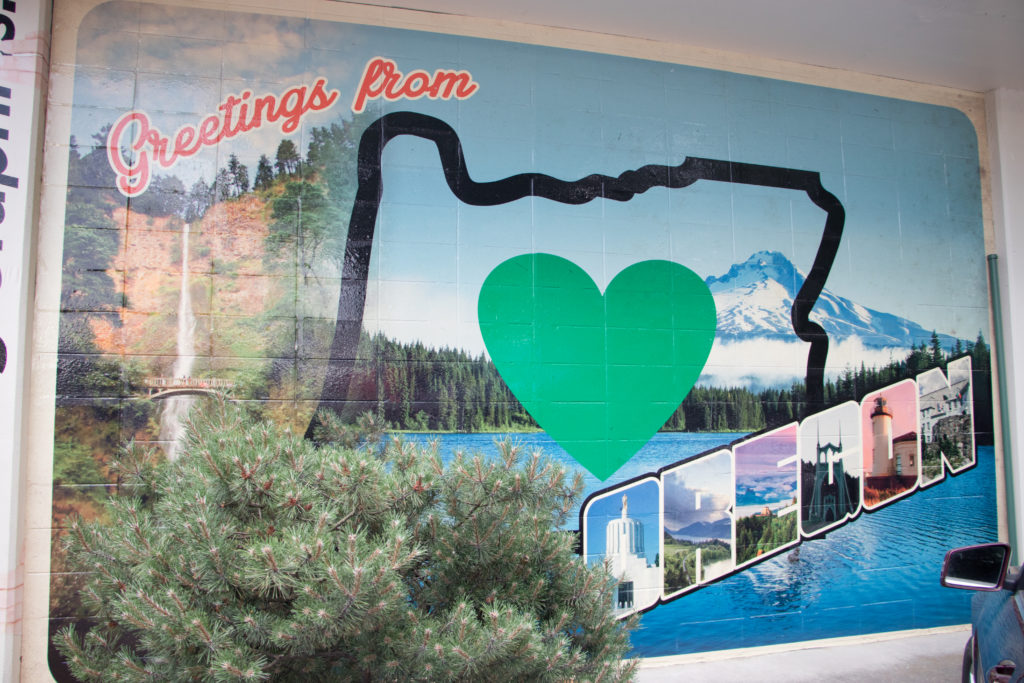 The next few posts are going to cover a few highly recommended destinations, highlights of any visit to PDX/ the City of Roses. 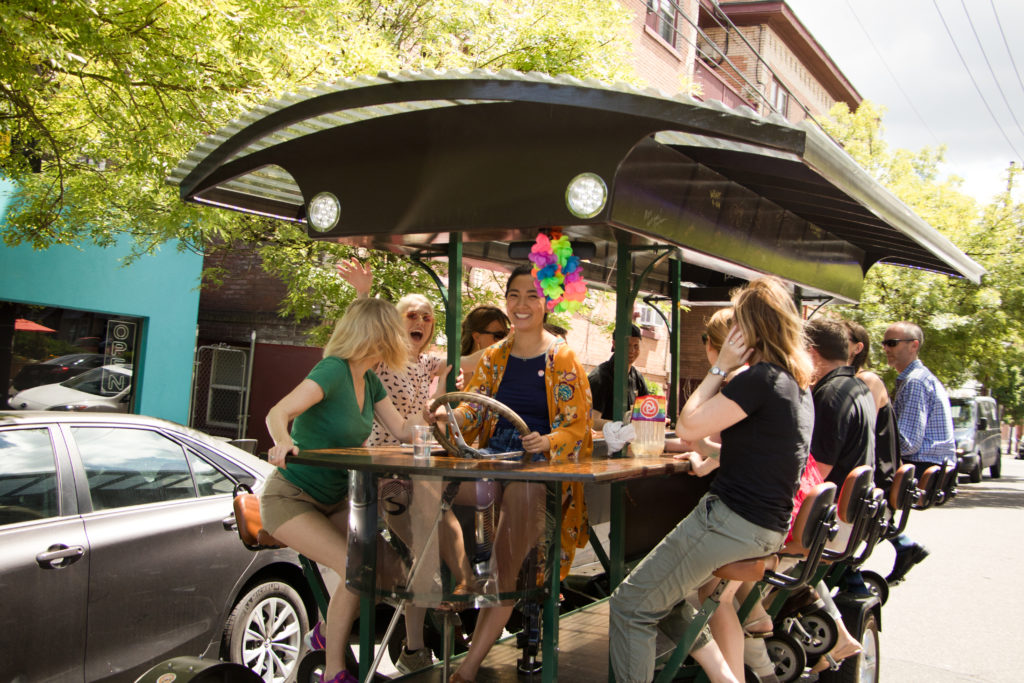 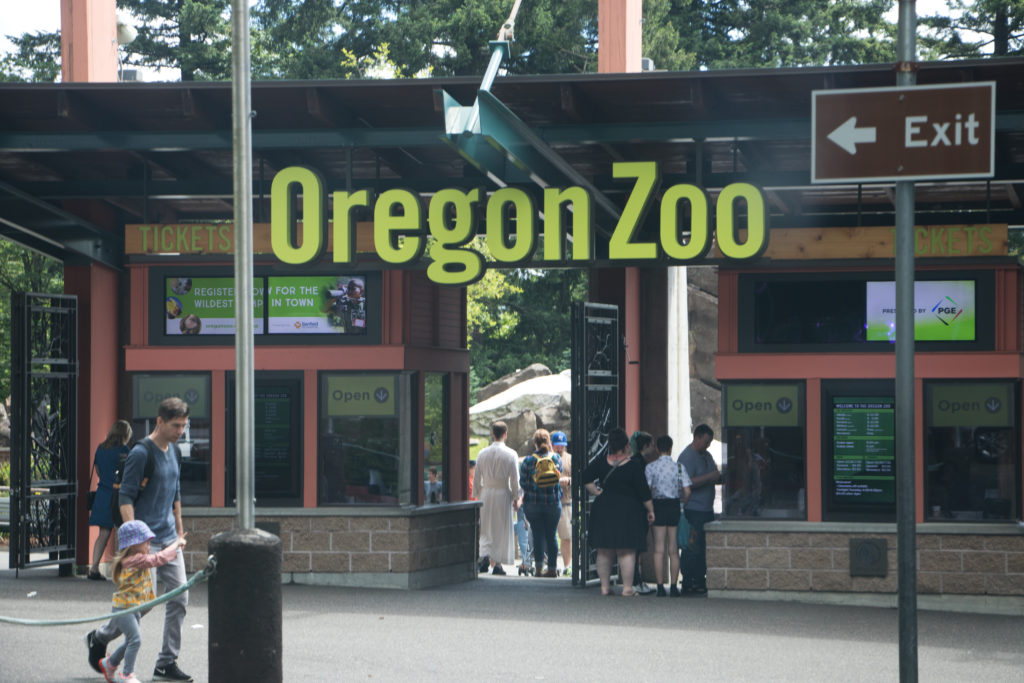 Perhaps Portland’s most well-known tourist destination, set on 64 rolling acres, Portland zoo is home to some 1800 animals, including 19 endangered species. Established in 1888, 1.6 million people now visit the zoo, which prioritises animal enrichment and naturalistic settings. The keepers and scientists of Portland zoo contribute hugely to worldwide wildlife conservation, and the zoo’s mission is to inspire the local and general population to respect animals, and in turn take action on behalf of the natural world. 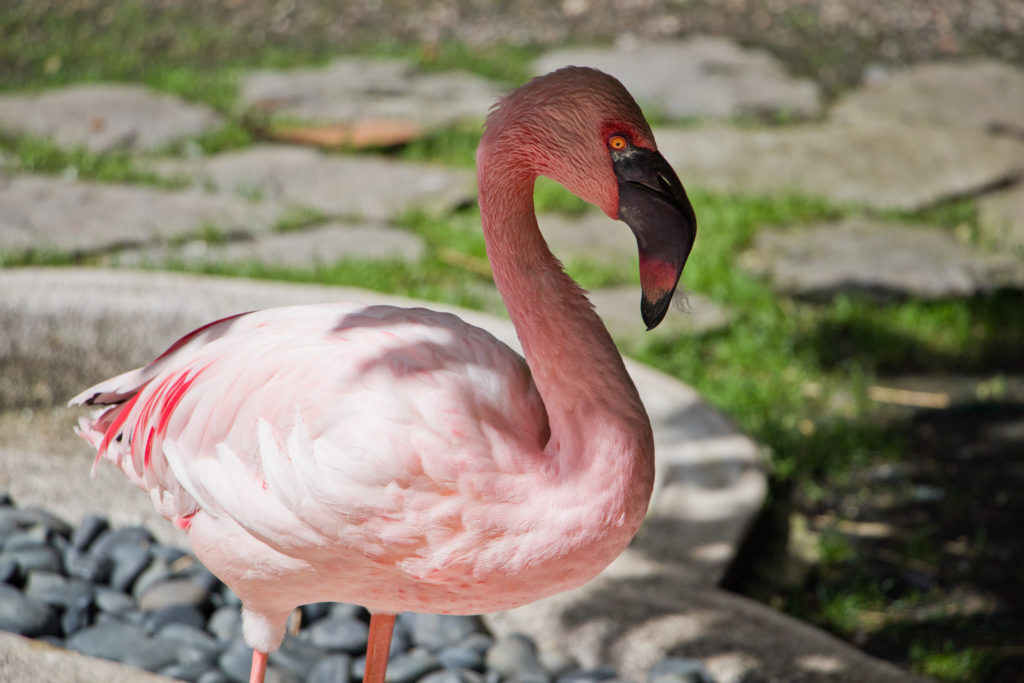 Tickets to Portland Zoo range from $9.95 during the off season, to $14.95 during the summer. Various events are often hosted at the zoo, too, to include music concerts, food festivals, and more. 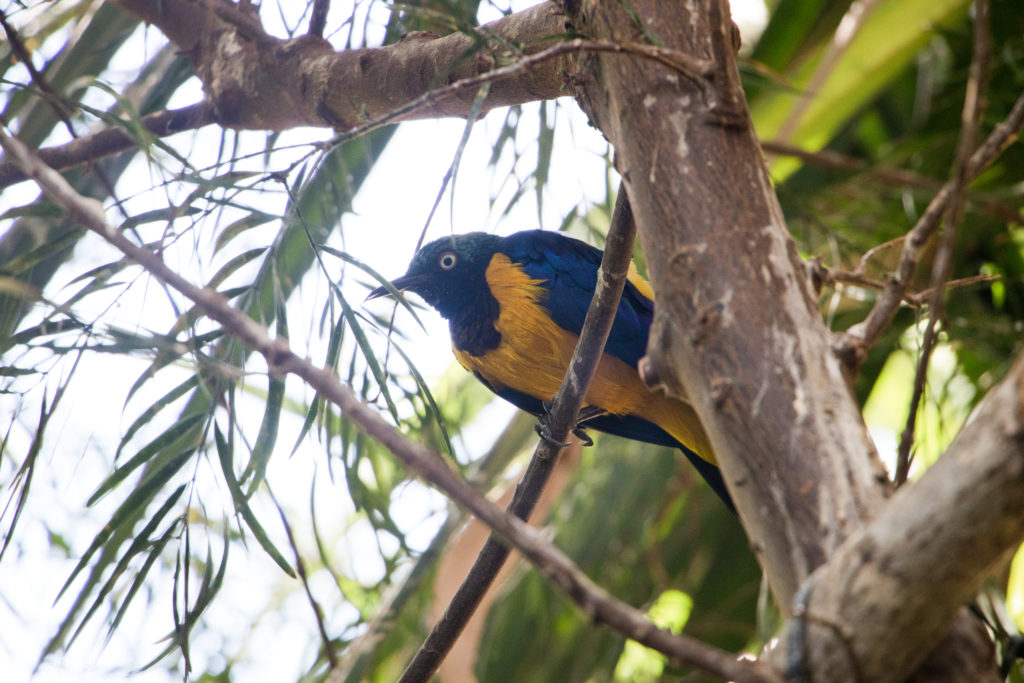